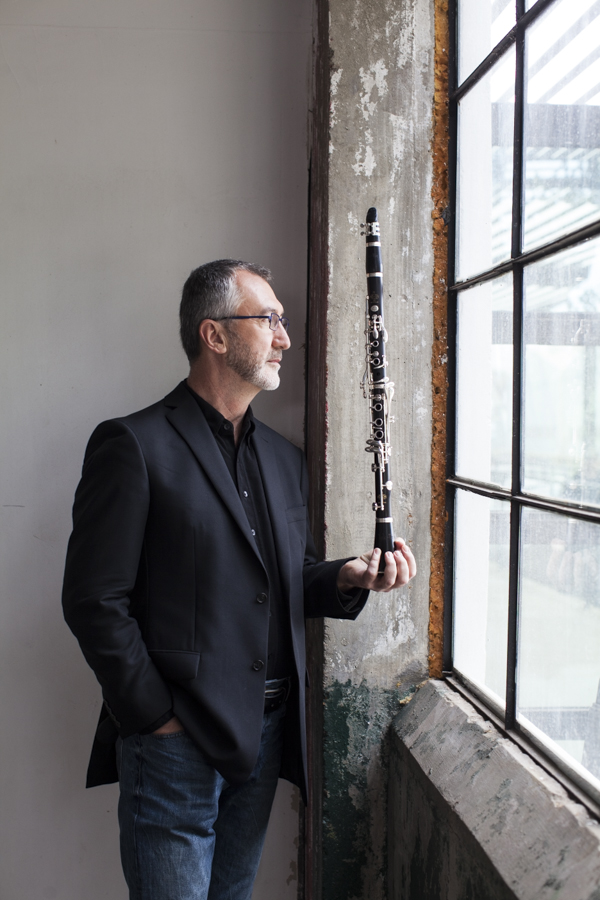 An internationally celebrated soloist and chamber musician, clarinetist Nathan Williams has recently been praised for his “sublime control”, “silky sound”, and “dazzling technique”.  He is the principal clarinetist of the River Oaks Chamber Orchestra in Houston and, along with pianist Audrey Andrist and violinist James Stern, is a founding member of Strata, a trio that for more than 20 years has been honing and augmenting this ensemble’s repertory. Strata’s latest commissions include works by Stephen Paulus, which the trio premiered in Merkin Concert Hall, and by Kenneth Frazelle, which Strata premiered on the Secrest Series in Winston-Salem, NC.  Most recently, Strata participated in a commissioning consortium for a new trio by Libby Larsen which they premiered in March, 2016.

Williams is a frequent guest performer and teacher across the country and abroad. He has been heard in Alice Tully Hall, the Kennedy Center, Merkin Hall, and the Kaufman Center at the 92nd Street Y in New York. Abroad he has given concerts in Austria, Canada, China, France, Italy, Israel, Hungary, Germany, Japan, Taiwan, the Netherlands, the Czech Republic, the United Kingdom, Hong Kong, and Portugal. Broadcasts of his performances can be heard regularly on National Public Radio’s “Performance Today”.  He has recorded for Albany Records, Composers Recordings, Inc., Naxos, New Dynamic Records, and Arizona University Recordings.  During the summer months, he teaches and performs at festivals such as the Xi’an International Clarinet Festival in China, the International Clarinet Festival in Taichung, Taiwan, as well as serving on the artist faculty of the Adult Chamber Music Institute at the Interlochen Center for the Arts in Michigan.

A graduate of the Hochschule für Musik und darstellende Kunst in Vienna, Austria (Artist’s Diploma), the Eastman School of Music (MM), and the Juilliard School (DMA), Williams is an artist/clinician for Vandoren and a Buffet Group USA Performing Artist.  He performs exclusively on Buffet R13 Prestige clarinets, Vandoren V12 reeds, and uses mouthpieces made by Brad Behn and Vandoren.