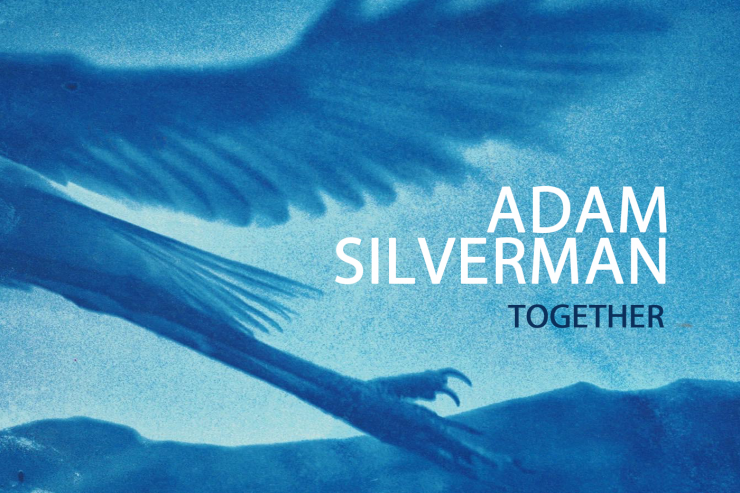 Back in January, I wrote about my experience recording a new work by Adam Silverman for clarinet, cello, marimba and piano with cellist Amy Sue Barston, pianist Audrey Andrist, and percussionist Phillip O’Banion entitled That Radiant Outburst. It’s one of several pieces included on Adam’s new CD, Together: Music by Adam Silverman which was just released by Calabaza Records a couple of weeks ago. All tracks are available on Spotify and YouTube. Other works on the recording include Together performed by the BRN Duo (Rachel Nozny, flute and Brian Nozny, percussion, produced by Garnet House Productions), Paper Covers Rock performed by The CHannel2 Duo (percussionists Hannah Gallamore and Conner Viets, produced by Blank House Media), Want It. Need It. Have It. performed by Jared Ziegler, saxophone and Gene Koshinski, marimba, produced by Don Schraufnagel at The University of Minnesota-Duluth, and The Percustary Insectarium performed by Amy Sue Barston, cello with the Florida State University Percussion Ensemble, produced by Garnet House Productions. Our recording of That Radiant Outburst was produced by Alan Wonneberger at The University of Maryland Baltimore County. The cover art is by Adam’s brother, Joel Silverman. This recording is filled with terrific music beautifully played by some very special musicians, and I am honored to be a part of it.

Out of the fullness of this presence of mind, disturbed by no ulterior motive, the artist who is released from all attachment must practice his art. —from Zen in the Art of Archery by Eugen Herrigel